The second half of 2022 is filled with a lot of top releases by newcomers, long time C Recordings supporters and established artists, that are new to our roster.

Go here for a preview of all forthcoming releases!

We are starting with the SIMON V remix of a track by Lunar3, called „Different Resonance“. We are very proud to welcome one of germany´s Drum & Bass cornerstones to our label. 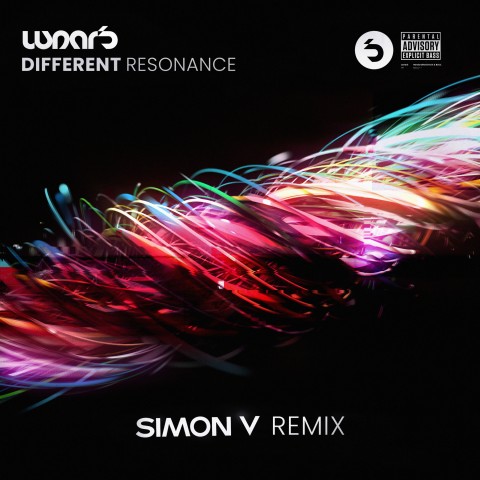 Following one week later is „Deep in Thoughts“, the already third release by canadian producer Echomatics on C Recordings. 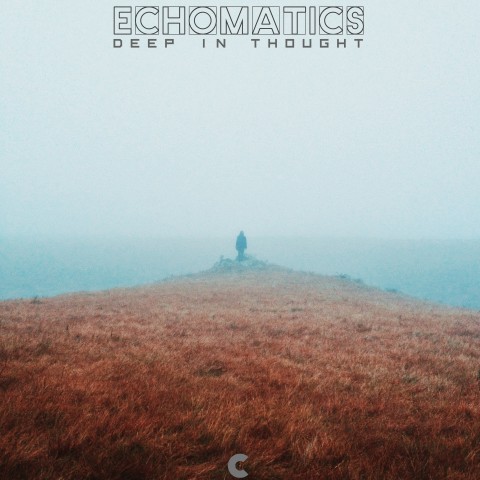 One of the first producers we worked with, was Invold. He is releasing with us since 2014, and „Into the Void is already his fourth release on our label. 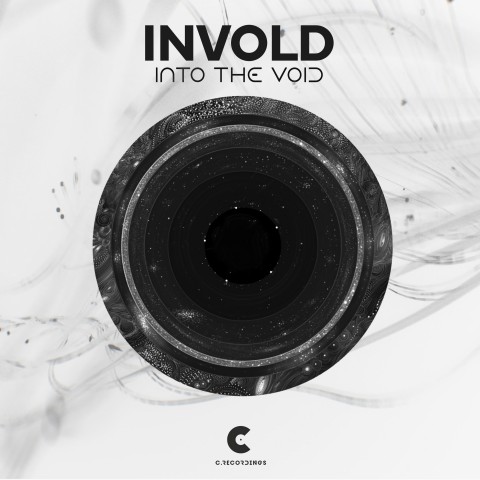 A new signing to C Recordings is Atlanta based producer HK Sage. His first release on our label will the 4-track single „Intervention“. 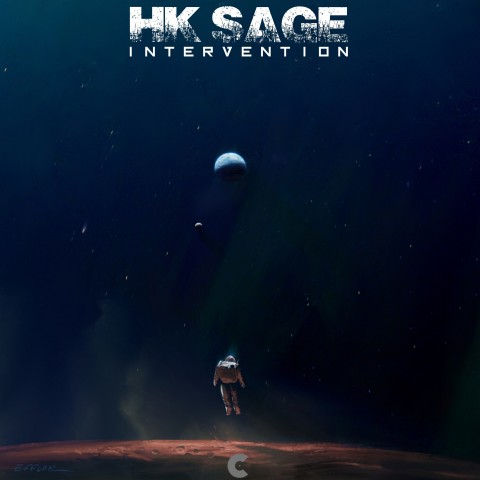 Beside that, we got two remix singles by new and old friends forthcoming. „Capital City“ by T:Base will get a refreshing by Dan Guidance, Duoscience, Silentium & Echomatics, new interpretations of „Hades Calling“ by Ground Sentence are delivered by Hidden Aura, Offish, Grintax and Sake. 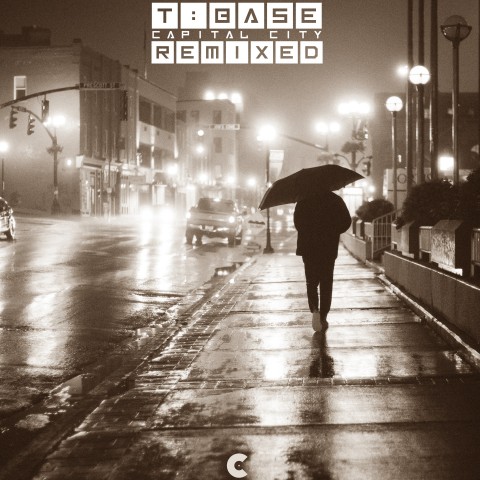 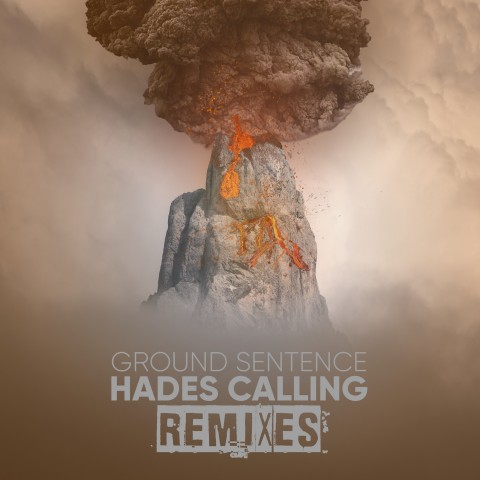 Out since a few days is the Playa remix of „There is no fear“ by SLGLX, the first track of his forthcoming debut EP on C Recordings. 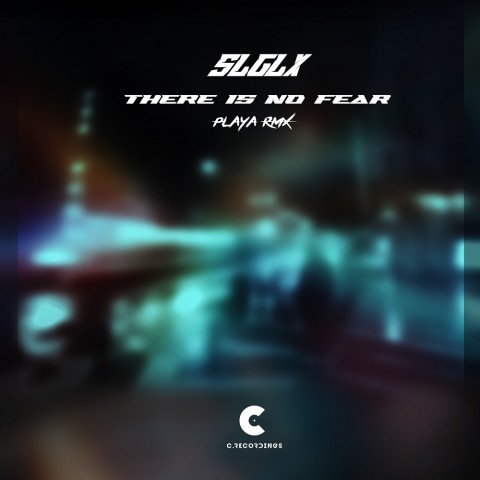